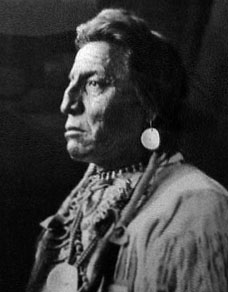 T. J. Hileman was closely associated with Glacier National Park. For many years he produced and sold countless photographs from his commercial shop. Not only did he capture impressive scenic images, but he documented the visits of important individuals to the area, his work was reproduced on countless postcards and in brochures, periodicals and books. Tomar Jacob Hileman was born on November 6, 1882 in Marienville, Pennsylvania. He graduated from the Effingham School of Photography in Chicago. In 1911, moved to Kalispell, Montana and opened his own portrait studio. He met Alice Georgeson, and in 1913 they were … the first couple to have been married in Glacier Park.” Hileman began his association with the Great Northern shortly after arriving in Montana, moving his bulky camera equipment by packhorse, often perched precariously on narrow ledges to capture just the right moment on film. In 1926, Hileman opened photo-finishing labs in Glacier Park Lodge and Many Glacier Hotel. Tourists appreciated being able to drop off film in the evening and pick up their prints the next morning. On March 13, 1945 Tomar Hileman died at his home on Flathead Lake. In 1985, the Glacier Natural History Association purchased over one thousand of Hileman’s nitrate negatives. The Association also owns 32 of Hileman’s photographic albums containing more than 2000 prints. These treasures remain a lasting tribute to Glacier’s most prolific photographer.